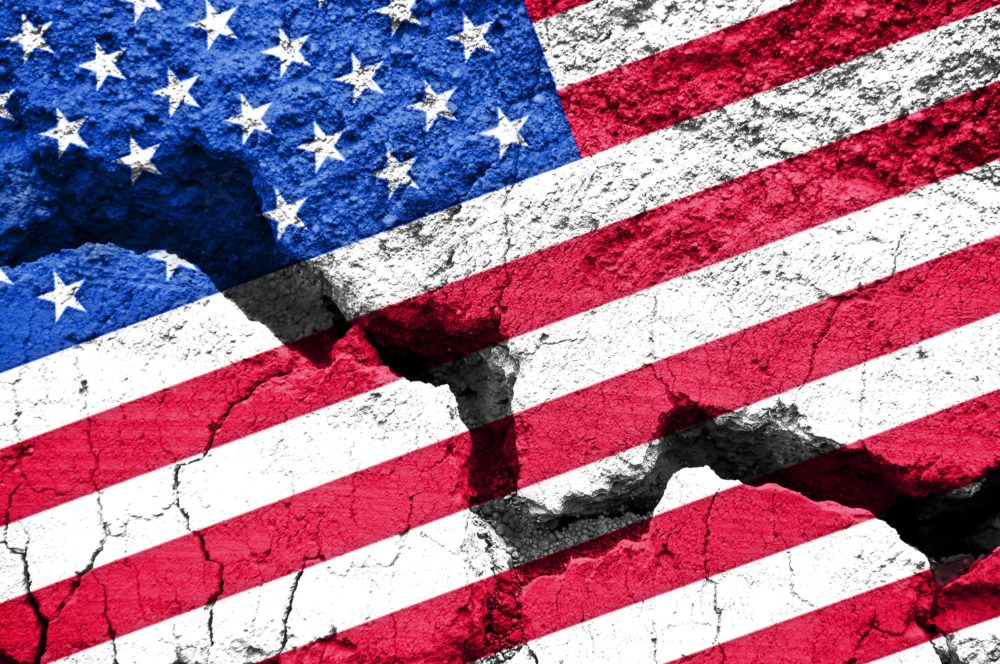 In this short video clip Colin Powell is asked: “How would you define the key characteristics of effective leadership that allow you to go and be an advocate for good?”

Powell answers: “Trust.”  He goes on to say “Leadership ultimately comes down to creating conditions of trust within an organization,” and quoting an instructor he had in his time as a cadet “you’ll know you’re a good leader when people follow you if only out of curiosity.”

(Thanks to Taylor Fernley for sharing).