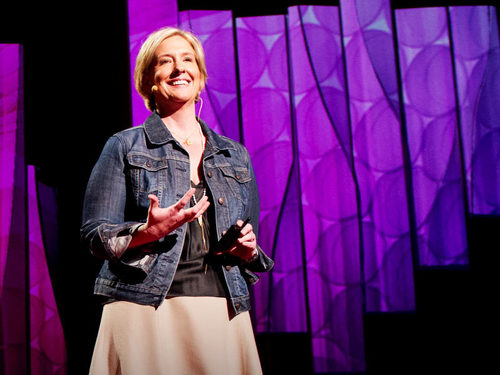 Shame is an unspoken epidemic, the secret behind many forms of broken behavior. Brené Brown, whose earlier talk on vulnerability became a viral hit, explores what can happen when people confront their shame head-on.

This Brene Brown talk is the sequel to her June 2010 appearance at TEDx Houston. She describes the aftermath of her talk and the unexpected turmoil it caused her. She shares her own vulnerability and growing understanding of shame with panache.  And I challenge anyone who sees it not to cringe when they hear the words “Houston TED.”

See it on www.ted.com

< Bad to great: The path to scaling up...
The power of vulnerability >